For a healthy and safe environmnet,
call the experts in treating mould

Mould doesn’t have to be an ongoing problem. Our mould experts will inspect the affected areas in your premises and assess the situation. We’ll identify the type of mould growing, kill and remove the mould spores and restore your environment back to a healthy space to be. We’ll also identify the cause of the mould issue – which could be anything from a broken water pipe to insufficient air ventilation – and help rectify the source so as to prevent a recurrence of the mould. If the moisture levels in your property are too high then we’ll set up equipment to ensure that everything has dried out to prevent a recurrence. 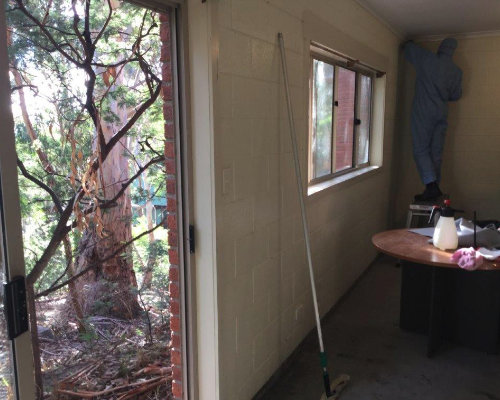 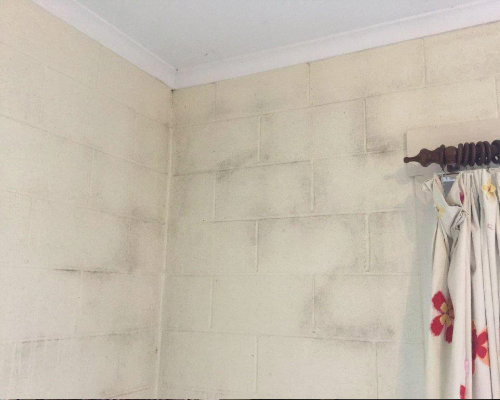 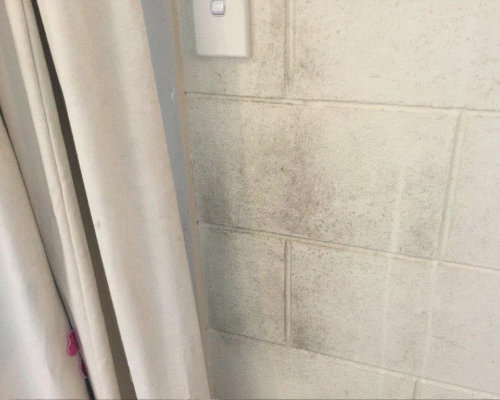 Do you have a mould infestation?
Let us help you out!

Have A Question? Call Us

Come In And Visit Us